For starters, I am a horrible writer so my apologies in advance. I want to write from my heart, and because of my lack of writing skills, I often just add photos to my blog. However, this post needed my words so I can look back and relive this moment again, and again.

March 22, 2019, I said yes to my best friend. We started the day off pretty casual. Breakfast at our hotel, I got ready and picked outfits that we were going to shoot that day. We shot a few looks and then headed to the Heineken brewery for the rest of the day. We then came back to our hotel to have a few cocktails before dinner. We planned this night to be our Valentines Day celebratory dinner since I was in London during that time.

We both got dressed up and walked to dinner alongside the gorgeous canals. The city is stunning at night! We had the most amazing dinner at a place Called The Pantry. Dan wasn’t really eating, but I didn’t think too much of it because he gets like that a lot. Little did I know it was because he was so nervous! After dinner we walked back home and stopped at the Magere Brug – The Amsterdam Kissing Bridge. The story has it that if you kiss your lover under the Magere Brug, your love will last forever! So, when Dan told me that I said “lets do it!” As we were walking on the bridge I took a video of myself telling my followers the story behind the bridge, and recorded Dan and I kissing. At the end of the video I said “I’ll keep you guys posted!” how ironic. I had not one clue what was going to happen next. I had all the signs but still not one idea that this might be the moment I have been waiting for.

Dan pulled me aside on the bridge and started his speech. While a bit shaky in his voice, and forgetting his words, it was then I knew. I thought to myself “this is it, oh my god”. I slightly blacked out after that realization (not from alcohol LOL). I knew this moment was going to happen but I never thought about when, or how I would feel, or what my reaction would be! When he asked me to marry him, I started crying, as did he… and I nodded my head yes. I unintentionally had him on his knee for what he says felt like forever because he, as well as the passerby’s on bikes who stopped to hear my answer were all waiting for a verbal “yes”. I soon realized this and immediately said “YES!”. The bikers on the bridge clapped and Dan and I kissed and it was seriously a magical moment that I will cherish forever.

It was very late at night but we were like “we need a drink to celebrate!!”. At this point it was 2:00am and all bars and liquor stores were closed so we went back to the hotel and thankfully they were able to give us a bottle of champagne to celebrate! We Facetimed all of our family members and planned how we would get a photo the next day so that I could announce on social media and tell our friends. Our server where we took the engagement photo was not friendly at all. Dan told me we have one shot to get this picture. She took three photos, and there was one that was PERFECT!

That night at dinner, as all tables cleared out and we were the only ones left in the restaurant, Dan and I got chatting with our server who was super witty and friendly since the minute he greeted us in to eat. We told him we just got engaged and he asked all the questions. Low and behold, he got married on the bridge we got engaged on, and in that moment I felt like this was all fate. Below is the picture of he and his wife who are still happily married after 30 years! This trip was certainly one for the books! 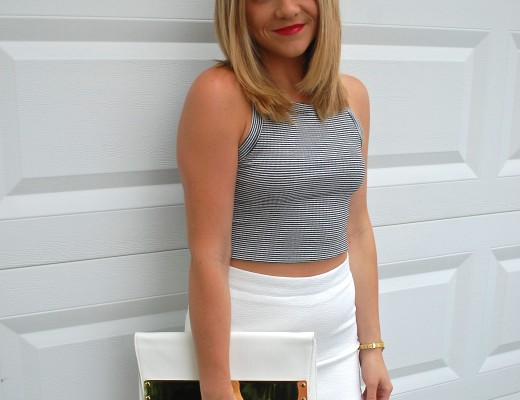 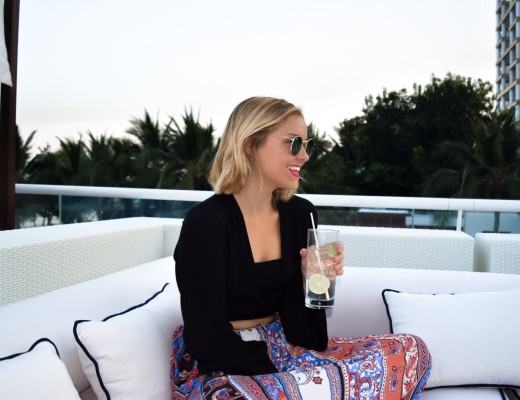 Cannes, France- I got to walk the red carpet! 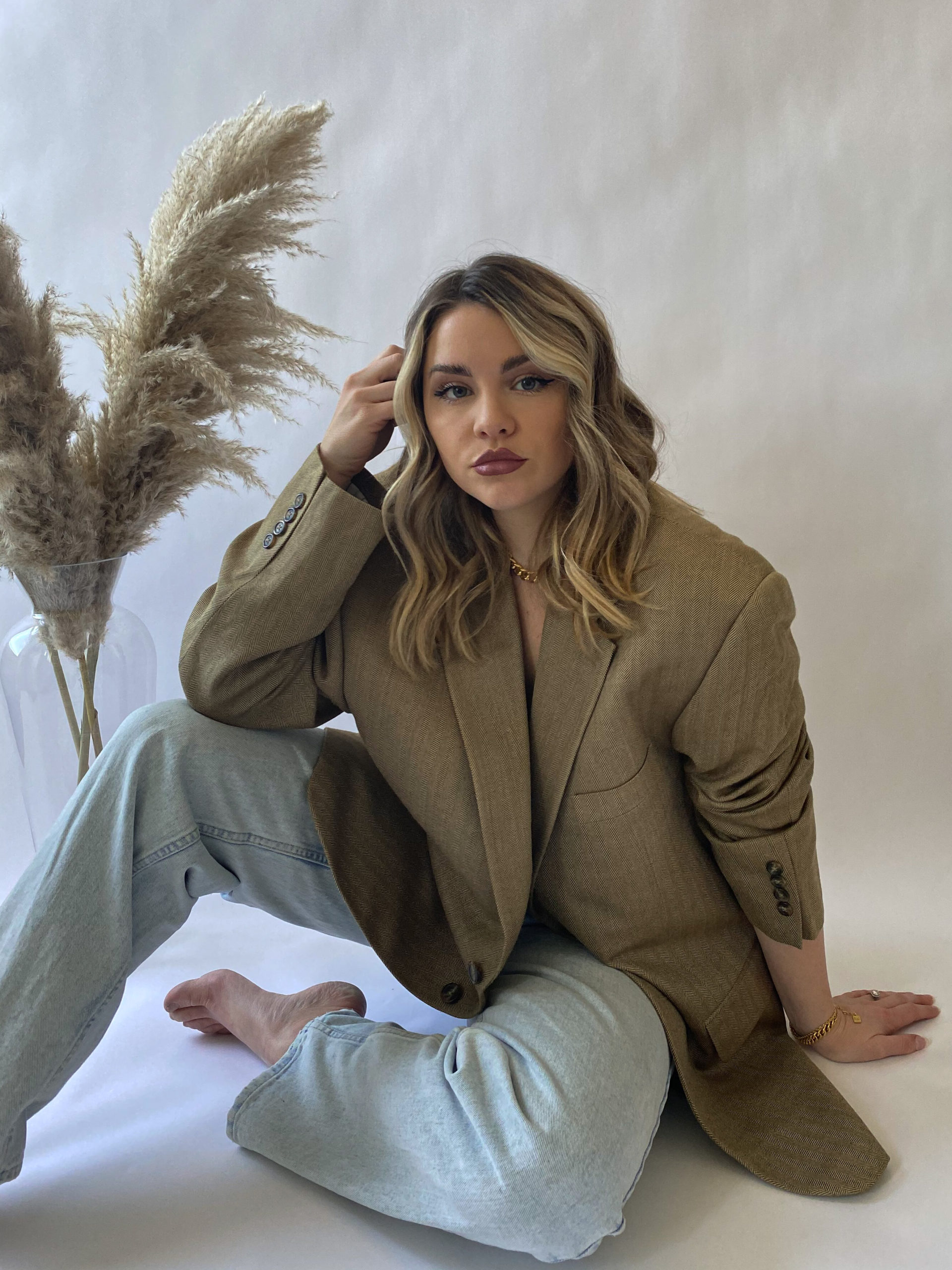 Hey loves! Thanks for stopping by! To read my story, hit the about me tab! xoxo